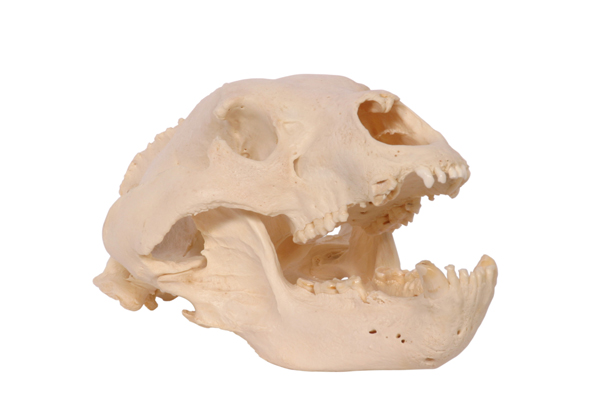 As one of the most popular North American species to hunt, black bears have a certain kind of mystique that captures the imagination of hunters in a primal way. They abide mainly in wooded areas, which makes the pursuit of black bears one of adventure and intrigue. Numbers have also been good in recent years, giving hunters the best chance in the last century to bring home a trophy.

But if you ask anyone who’s tried to judge a black bear in the field, it is a notoriously difficult task. A wide-bodied beast lumbering through the woods before your eyes might actually have a relatively small skull, which is what Boone & Crockett measures for its world record book. If anything, that only adds to the appeal of black bear hunting.

It’s in celebration of this kind of hunting heritage that B&C—established by Theodore Roosevelt in 1887—has worked so tirelessly to catalog the crowning achievements of hunters for more than a century now. Only a larger-than-life hunter and adventurer like Roosevelt could understand the lasting importance of conservation and trophy record keeping, which are very near the heart of the club he started.

To help celebrate 125 years of rich hunting tradition over at B&C—and to pay a little homage to Teddy himself—we teamed up with our friends at B&C to compile a list of the 20 biggest black bears of all time. So wax your mustache, pull out your monocle and enjoy the accomplishments of many a great hunter.

Powered by Convert Plus™